The Laredo Heat SC 2011 and 2012 teams won championships on Tuesday while the 2010 team finished in second place. 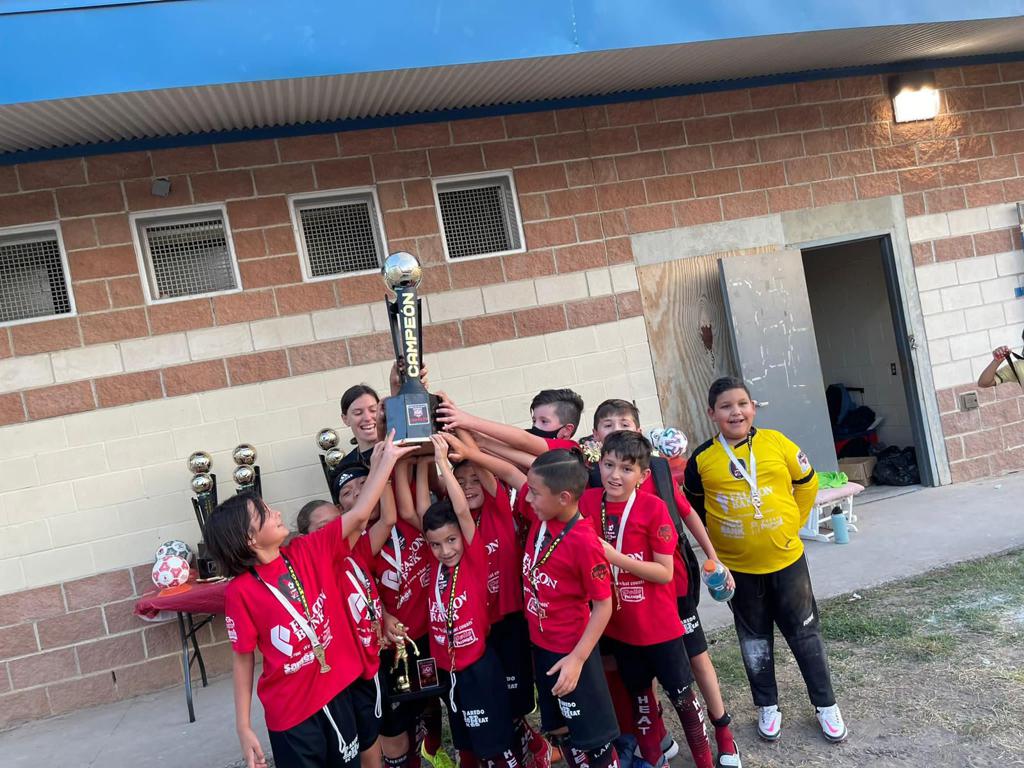 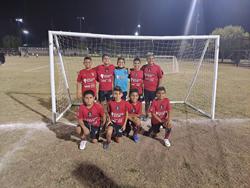 The Laredo Heat SC Youth Academy tuition-free teams loaded up on hardware Tuesday as they closed out the Unified Soccer League season.

The Heat had three teams competing in championship matches and picked up a pair of victories.

Going down to the wire was the 2012 team as it remained tied 2-2 with the Rayados at the end of extra time. The Heat held on with a narrow 3-2 edge in penalty kicks to win the championship.

It was also a tight battle against the Rayados for the 2011 title as the Heat picked up a 3-2 victory.

The Heat’s 2010 team finished in second place after falling 2-0 against Nva. Generacion in the championship match.

“We are so proud of the effort of all three teams,” Laredo Heat SC President Shashi Vaswani said. “They played hard the whole way to earn this opportunity, and that effort continued in the championship matches.”

The Laredo Heat SC Youth Academy is tuition free for its competitive U11, U12, U14 and U18 teams. It also has pay-to-play U6, U8 and U10 teams which have scholarship opportunities available for those who need them. The academy provides training from experienced coaches including Fabian Arciga and Roger Bonilla who have earned their U.S. Soccer C License.

“I’m very proud of the players. I just have a week training with them and already showing on the field what we worked on during the week,” said Arciga, the Laredo Heat SC competitive phase director. “They have shown a lot of improvement, and I'm very happy for that. What we have left is just to keep on working!” 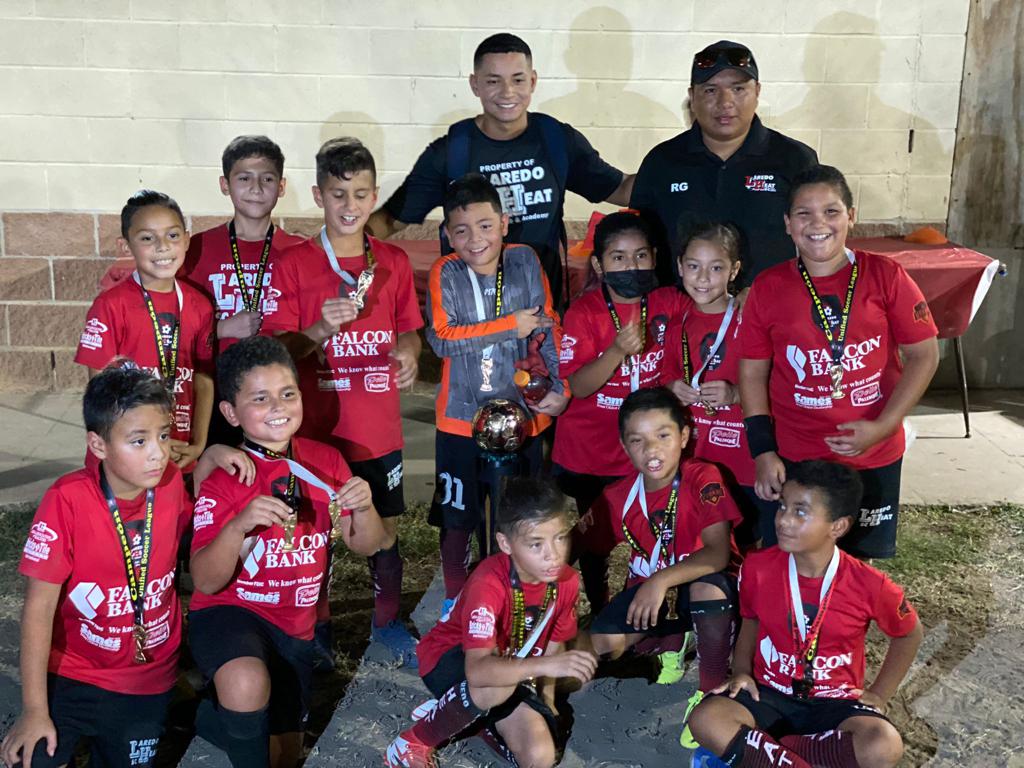